Corey Nachreiner, WatchGuard Technologies Chief Technology Officer, was featured in a July article aat GeekWire.com about the Democratic National Committee email hack from earlier that month. In the article, Nachriener discusses some hypothetical situations for what actually happened, and on the growing sophistication of hacking, phishing, and spear phishing attacks. He also outlines how the DNC could have avoided such an attack. Nachreiner will be part of a Verus security talk in November, 2016. To read the article in it’s entirety please click here.

Cisco builds the hardware that powers the Internet. In fact, most of the Internet runs through a Cisco device. Today, that’s a very profitable business for the company and one they intend to keep growing. At the beginning of the year, Cisco acquired Jasper Technologies, a platform to build applications for the Internet of Things, for $1.4 billion to integrate with the company’s cloud business unit. Currently, it has over 5,000 clients including Amazon (AMZN), Ford (NYSE:F), Vivint (VSLR) and General Motors (GM). Cisco CEO Chuck Robbins believes “this is bigger than the first wave of the Internet. It has to be.” This commentary comes following former CEO John Chambers’ comments that the Internet of Everything (circa 2014 language) “will be worth $19 trillion.” Of course this could just be a regurgitation of some top-tier consulting firm study. The bottom line is that the IoT market is set to be big.

ESET researchers have uncovered an Android backdoor Trojan controlled by tweets. Dubbed as Android/Twitoor, it’s the first malicious app that uses Twitter instead of a traditional command-and-control (C&C) server. After launch, the Trojan hides its presence on the system and checks the defined Twitter account in regular intervals for commands. Based on received commands, it can either download malicious apps or change the C&C Twitter account to another one. “Using Twitter to control a botnet is an innovative step for an Android platform,” says Lukas Stefanko, the Eset malware researcher who discovered the malicious app.

Last week, VMware announced upgrades to its desktop virtualization products for Windows, Mac, and Linux. But this time existing users won’t have to pay for the new software. VMware and its rival Parallels have been charging for upgrades every year, and last year both companies required users to upgrade if they wanted VMWare and Parallels to fully support Windows 10. But none of the operating system changes this year are likely to break anything in last year’s virtualization software. This makes it hard to convince customers that they should pay again. VMware has heard complaints from customers about the yearly paid upgrades. Customers say, “ah, geez, you’re going to charge me to  upgrade every year because you added OS support,” according to VMware Product Line Marketing Manager Michael Roy. “We hear that  loud and clear,” Roy told Ars. As a result, VMware is releasing Fusion 8.5 for Mac and Workstation Pro 12.5 for Windows and Linux as free upgrades for users of  versions 8 and 12, respectively. Both will have support for the Windows 10 Anniversary edition and Windows Server 2016. Fusion will  support macOS Sierra hosts and guests. The new VMware software will be available September 8.

Beware services like DropBox as your Primary Storage/Backup Solution 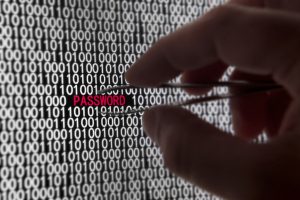 If you hadn’t heard yet, DropBox had a pretty serious security breach last week that should open the eyes of anyone who is currently using the online, cloud-based storage solution provider’s services as their one and only resource for storage and backup.

According to a recent article at arstechnica.com, “Dropbox hurriedly warned its users last week to change their passwords if their accounts dated back prior to mid-2012. We now know why: the cloud-based storage service suffered a data breach that’s said to have affected more than 68 million accounts compromised during a hack that took place roughly four years ago.

The company had previously admitted that it was hit by a hack attack, but it’s only now that the scale of the operation has seemingly come to light.

To read the article in it’s entirety, please click here.

DropBox offers you a good alternative for file sharing and/or backing up files important to individuals, but this hack highlights the dangers of using such a service as your primary backup for your corporate data. If you are doing that now, you are at risk of essentially giving all of your company data to a hacker.

If you are looking for cloud-based data backup/storage solutions, there are many alternatives available, and you don’t even have to go to the big players (Amazon, et al), to get it. Verus offers a variety of options to customers that help ensure data is backed up regularly and accessible via the cloud for our customers. Contact us at sales@veruscorp.com or 763.354.2200 to discuss your storage/backup options today.

Still time to RSVP for our Open House! 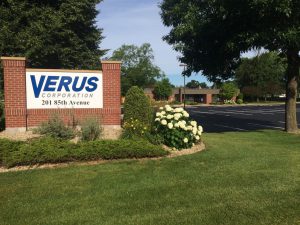 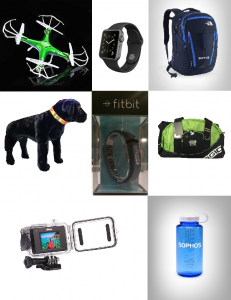 Now is the time to RSVP if you’d like to join us for our Open House/Vendor Fair next Tuesday, Sept. 13, from 3:00 to 6:30 p.m. at our new facility at 201 85th Avenue NW, Coon Rapids, MN 55433. The event will feature tours of our new building, as well as our most trust vendor partners on hand to discuss their solutions and products.

If you’d like to bring family members, friends or co-workers, feel free, just include them in the RSVP so we can make sure we have enough food and beverages for everyone.

Food and drink will be provided by D’Amico and Sons, and over 10 fantastic raffle prizes will be given out for those in attendance as well. Don’t wait until it’s too late – RSVP today to events@veruscorp.com or call 763.354.2200 to get registered. We hope to see you there!

Join us at US Bank Stadium Wednesday, Sept. 7,
for Cologix Connect Minnesota event 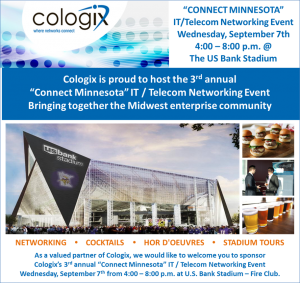 To register for the event, please visit the link below: 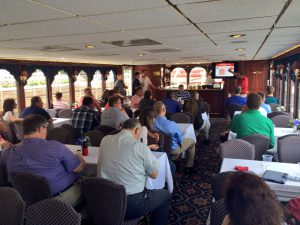 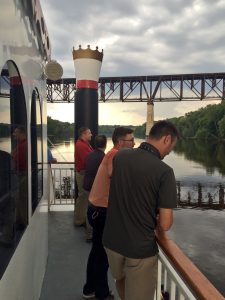 Over 50 attendees joined Verus on our first annual (we hope to do this again every year) Meander the Mississippi Boat Cruise aboard the Minneapolis Queen River Boat last month. The event started with a quick jaunt up the lower lock & dam at Saint Anthony Falls in Minneapolis, featuring amazing views of the downtown skyline, the stone arch bridge, and the falls themselves. Brief presentations by Ryan Poutre of WatchGuard Technologies and Nikolaj Holm Vang were followed by a few words from Verus CEO/President Kevin Willette.

The group then enjoyed food and drinks as the boat headed south to the Ford Plant Lock & Dam before returning to port at Bohemian Flats Park in Minneapolis.

Those in attendance had a fantastic time despite a bout with a torrential downpour of rain. Stay tuned for next year, you won’t want to miss out on this one! 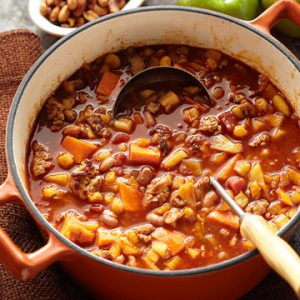 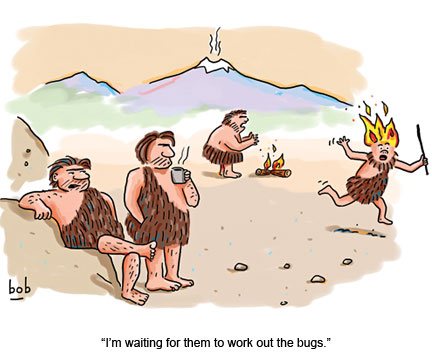