The threats from malicious software are continuously evolving and increasing. Not only are we consistently seeing more malware programs attacking corporate networks and endpoints but the nature of the threats is becoming more complex. Infection vectors, the method by which a virus spreads, have evolved from simple file-based methods to distribution across the internet. In addition, today’s malware is increasingly focusing on users. Through advanced phishing techniques and automated social engineering, unsuspecting users are deceived into visiting infected web pages, installing rogue/malicious software, or opening emails with malicious attachments. Traditionally, the scope of protection offered by antivirus programs has been extended by the inclusion of URL-blockers, signature-based detection, and content filtering.  In recent years, cloud reputation systems, such as WatchGuard’s Reputation Enabled Defense, have also improved threat detection and the ability to more quickly identify zero-day threats.

Machine-learning-based static and dynamic detections, user-friendly behavior-blockers, and heuristic detection are defining the highly coordinated threat detection and response systems available today. Heuristic analysis, a method of detecting viruses by examining code for suspicious properties, is ideal for identifying new threats. But to be effective heuristics must be carefully tuned to provide the best possible detection of new threats without generating false positives on perfectly innocent code. Behavior-blockers are able to sniff out malicious actions in code and allow for identifying new threats without relying on signatures.

In spite of the latest technologies, it remains very important that conventional and non-cloud features such as the signature-based and heuristic detection abilities of antivirus programs continue to be implemented. Even with all the protection features available, the growing frequency of zero-day attacks means that some computers will inevitably become infected. As signatures can be updated, they provide the opportunity to recognize and remove malware that was initially missed by the security software. This coordination between detection methods is an advantage of security suites such as WatchGuard’s Panda Adaptive Defense 360. Other protection technologies often offer no means of checking existing data stores for already-infected files, which can be found on the file servers of many companies. Those security layers should be understood as an addition to good detection rates, not as a replacement.

By monitoring the activities executed on your network, Panda Security allows for classifying every running process as goodware or malware, offering you a broad range of integrated remediation options.

In an independent, real-world protection test conducted as a joint project of AV-Comparatives and the University of Innsbruck’s Faculty of Computer Science and Quality Engineering, Panda scored a 100% protection rate against malicious attacks. 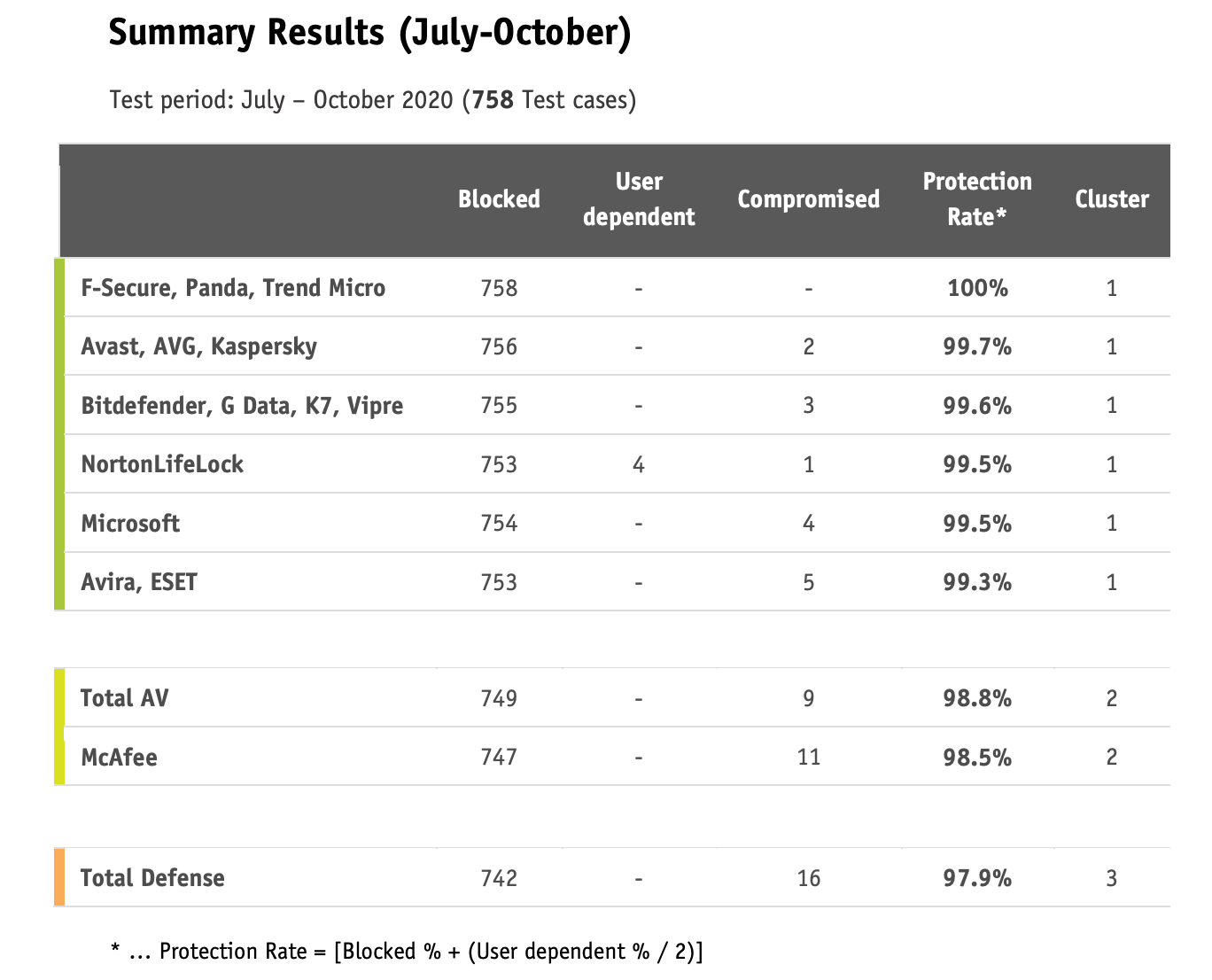 The use of Artificial Intelligence in Panda Adaptive Defense 360 allows for significantly increased threat detection while reducing response and remediation times. Additionally, the application of Machine Learning allows for scanning huge amounts of data and detecting behavior patterns. Thanks to the combination of these technologies, the Panda security system is always learning without forgetting: the more data it collects, the smarter it becomes.
Contact Us to learn more about how the technologies and services integrated into Panda Adaptive Defense 360 work together to provide advanced cybersecurity against known and unknown threats

Jamison Masters
Jamison Masters is a co-founder and CIO of Verus Corp. He has a passion for high-quality and superior customer service. He currently heads up the engineering team and is responsible for developing new products and services. He has also served on the WatchGuard Advisory Council since 2016. A firmly held belief of his is that keeping his engineers competitive in the field is the first step to making sure that clients are happy. When engineers work in a culture that rewards the pursuit of excellence and a passion for helping customers grow their business, great things can happen. Jamison started his career as a woodworker for his family business where he learned the importance of teamwork and devotion to quality. He later transitioned those lessons into the technology field. He is an innovative and dedicated leader who found himself drawn to IT through independent study.
Recent Posts
Recent Posts
Most Read