The growing threat from ransomware has hit state and local governments especially hard. Cities and towns across the country have been crippled by the wave of attacks. New Bedford MA is one example that was the victim of a ransomware attack in July of 2019. John Mitchell, the town mayor, states the city is still rebuilding lost data two years later and continues to fend off attacks.

The infrastructure package also includes another bill dubbed the Cyber Response and Recovery Act. The new legislation authorizes the DHS secretary to declare a significant incident involving a cyberattack on a critical U.S. organization and creates a $100 million fund to be used by DHS over five years to help support groups impacted by the incident. The goal is to help federal and nonfederal entities recover from major cyber incidents. 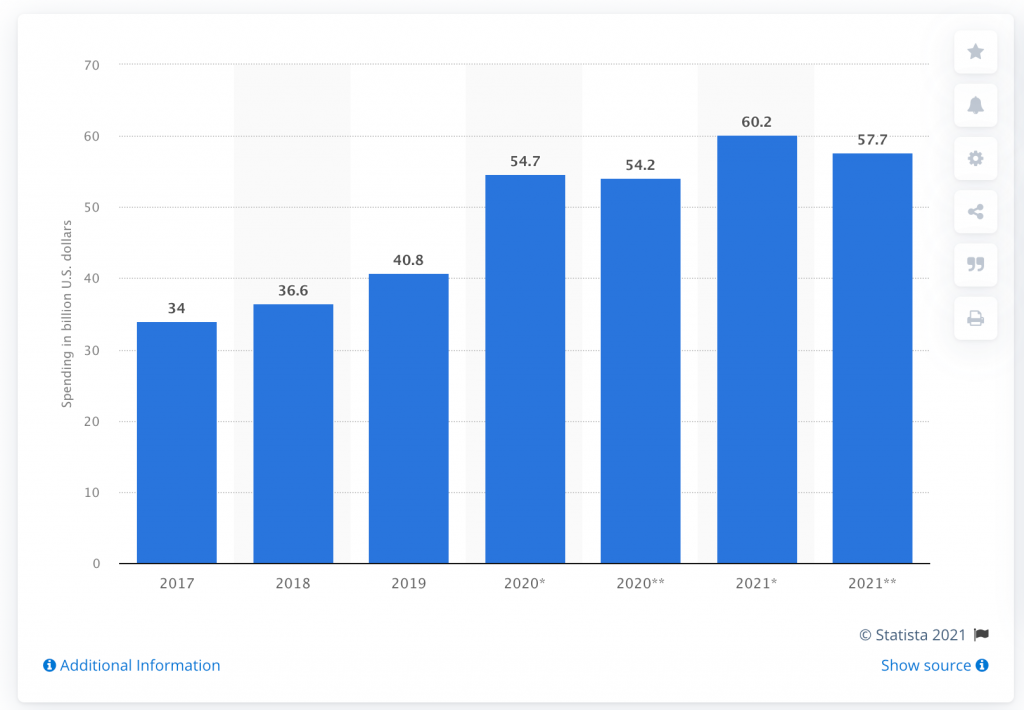 Spending on cybersecurity continues to grow and is even outpacing growth in overall IT spending. According to Statista, in 2019, spending in the cybersecurity industry reached around $40.8 billion, with forecasts suggesting that the market will eclipse $54 billion by 2021. The funds allocated through this new federal spending is sure to further fuel the growth. If you are unsure about your cybersecurity budget or are having trouble finding the right security talent, we’re here to help. Contact us to learn more.